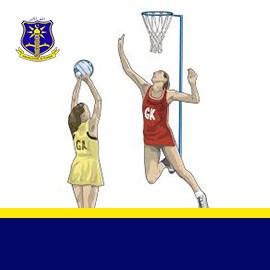 Netball was introduced in 2014 to add up to the already existing sporting event in the region. It was added to strengthen the regional sports competitions and also to give the platform to the young athletes to showcase their talents in the netball game.

The competition which was started in 2014 had over 50 schools competing for the ultimate. Out of the 50 schools, Amass emerged champions of the competition by beating Obuasi Senior High Technical School in the finals of the maiden competition.

In 2015, the school was able to reach the finals but could not emerge victorious as their main regional rivals Kumasi Girls beat us by a goal margin.

We accept the fact that we had performed bad as compared to the first year, when we won it. We can assure all stakeholders that plans are in play to ensure a better and resounding performance in 2017, INSHA ALLAH.