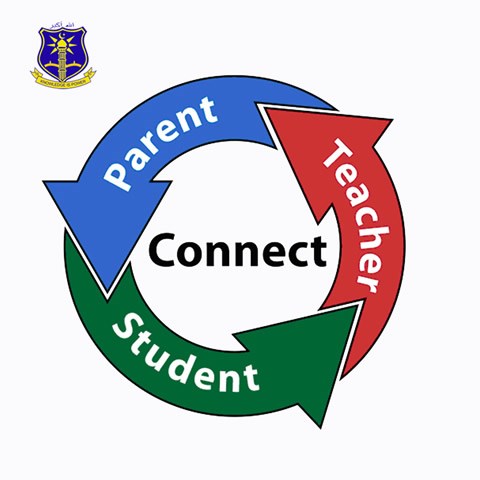 The Parent/Teacher Association of T. I. Ahmadiyya Secondary School, Kumasi was inaugurated on Saturday, 30th January, 1982 by the former headmaster Mr. Yusu K. Effah. The aim was to bring parents and teachers together for the welfare of the students and the school in general.

Miss Ruqaya Ennin, a Nursing sister was temporarily in charge of the clinic, until in December, 1983 when a full time nurse was appointed and paid by the Government in the person of Miss Florence Mensah.

Each year the P. T. A. gives grant for the running of the clinic. The clinic was rehabilitated at the cost of ¢ 200,000.00 in 1993. Currently, the nurse in charge of the clinic is Miss Ernestina Mensah.

The aim for the purchase of the mill was to reduce the overhead cost of feeding students by milling all the corn-related food items in the school.

5. INCENTIVE TO TEACHERS: In order to boost the morale of Teachers, the P. T. A. introduced in 1982, a Free lunch to Teachers. This incentive is still enjoyed by the Teaching as well as non-Teaching staff in the form of Noon snacks.

Furthermore, the P. T. A. introduced a Revolving fund in the form of a loan scheme to needy members of staff both teaching and non-teaching.

6. GIRLS’ HOSTEL: In 1989/90, the P. T A. constructed a Toilet facility for the girls hostel at eh cost of ¢1,000,000.00 to bring convenience to the Girls. Hitherto, the girls used the toilet facility at the classroom premises. In addition to the toilet facility, the P. T. A. has provided a shady verandah at eh hostel and provided Mesh and Net at the Hostels as well as ceiling Fans.

7. ACCOMODATION: The P. T. A. supplemented with an amount of ¢748,000.00 for the rehabilitation of the old Dining Hall and converted part into a Living Quarters for some masters. The second phase of the rehabilitation was carried out in 1989 when the P. T. A. spent ¢ 1,200,000.00 to convert the other part of the building for residence of Two housemistresses.

PRESENTATIONS: The P. T. A. has made several presentations to long service and dedicated workers, as follows:

iv. In 192, the P. T. A. honoured some hardworking and dedicated workers and non-teachers.

Furthermore, the P. T. a. made presentations to the out-going members of the executive which included the following.