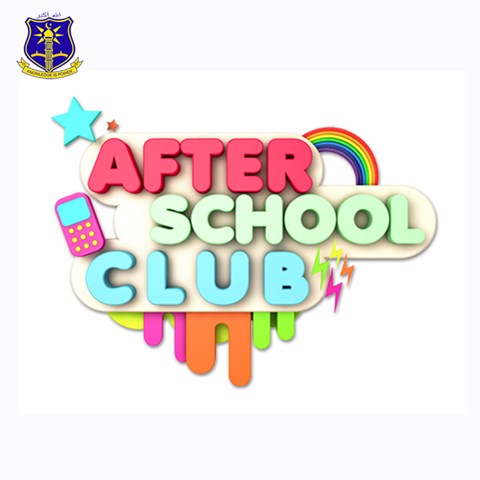 The Ahmadiyya Muslim Students Association of Ghana (AMSAG) is a vibrant group in the school. It is well-organised and cooperates greatly with the Headmaster and Staff. It performs its major responsibilities very well.

The Ghana Muslim Students Association (GMSA) is the representative body of the orthodox Muslims. It operates freely as a result of the religious tolerance created by the school authorities and is also a vibrant association that seriously tackles the attainment of its main objectives.

The cadet corps is one of the notable and functional groups in the school. It is very instrumental in instilling and maintaining discipline among students in the school. It performs a vital role in crowd control especially during sporting activities.

Several of its members have found their way into the  police, armed forces and other uniformed state organizations.

Clubs such as the Debating Club, French Club, etc. are very active and have made the   school proud on several occasions. The most recent are as follows:

French Essay Competition (December 2011): One student from the School was selected, based on his performance, to represent the Region and later the Country in Togo in competitions at national and international levels.